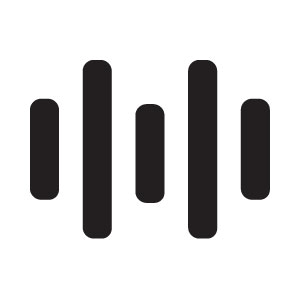 While the Moroccan telecoms market remains under-saturated, its three mobile operators have experienced robust growth in recent years, both at home and abroad. Meditel, which received a mobile licence in 2000, is the kingdom’s first private operator, holding 36.69% of the market. While the company performed strongly last year, registering a 17% growth in client base (to 7.4m) over the first three quarters of 2008, it began to falter as consumer spending slowed, resulting in a 1% annual increase in turnover for Q2 2009. Meditel’s focus on lower-income markets impacted their average revenue per user, which fell by 16%, but the resulting expansion of the customer base helped drive up the country’s mobile penetration rate from 65.7% in 2007 to 74% in 2008. Meditel’s biggest competitor is Maroc Telecom, holding 60.71% of the market. A former state monopoly now controlled by French entertainment giant Vivendi, Maroc Telecom is one of the region’s fastest-growing multinational telecoms operators, actively pursuing expansion across northwest Africa, including Gabon, Mauritania and Burkina Faso. MT has announced plans to create a fibre-optic network connecting the Moroccan cities Laâyoune and Dakhla to Nouadhibou, which would ultimately be extended to other North African countries.